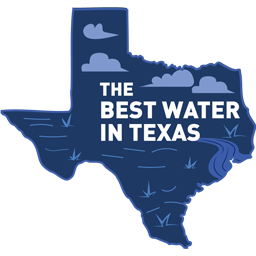 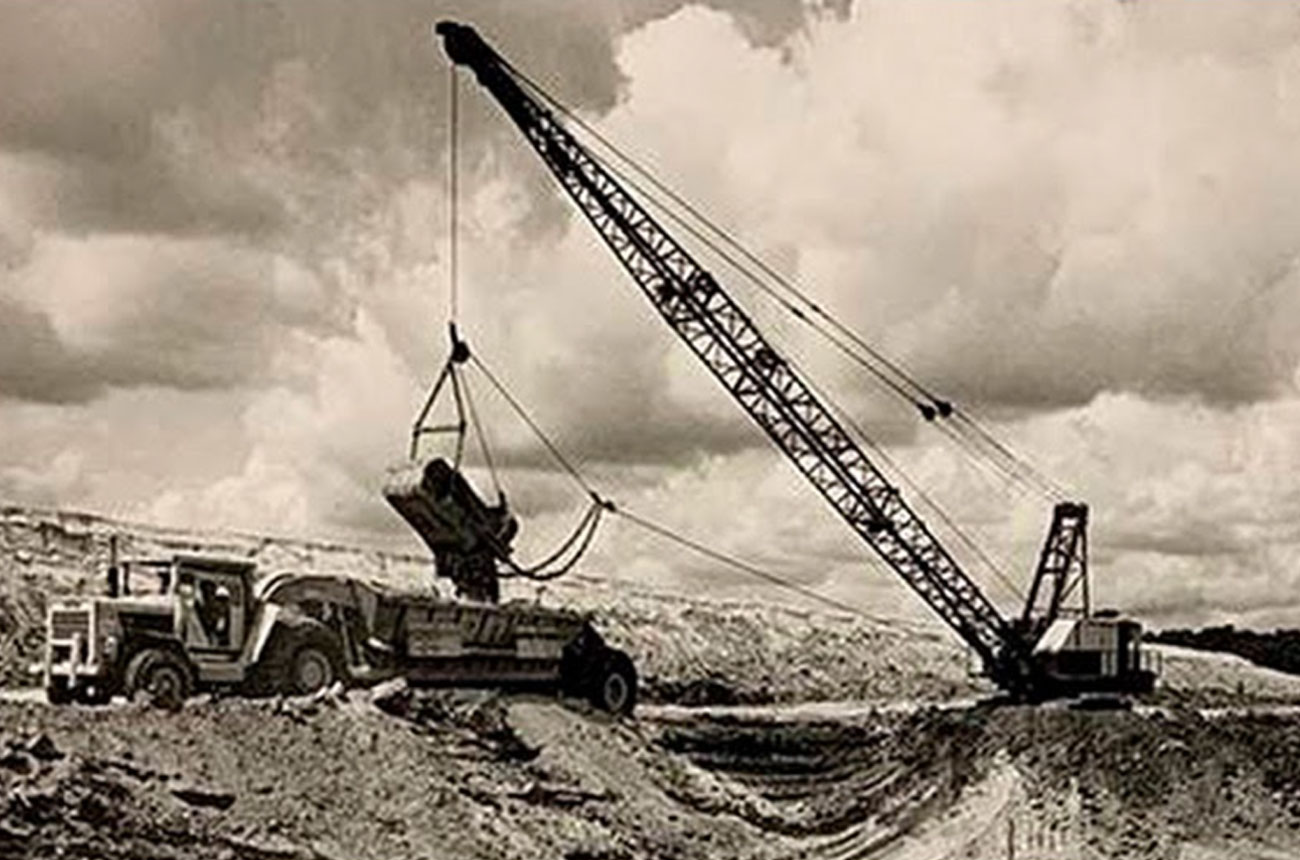 The San Jacinto River Authority (SJRA) was created by special act of the Texas Legislature in 1937. It covers all or part of seven counties, the organization’s jurisdiction includes the entire San Jacinto River watershed, excluding Harris County. The SJRA is one of 10 major river authorities in the State of Texas, and like other river authorities, its primary purpose is to implement long-term, regional projects related to water supply and wastewater treatment.

In its early years, from 1937 to 1941, the SJRA devoted most of its resources to providing soil conservation services for farmers and ranchers.  Together, the SJRA and farmers built stock tanks, ponds and small lakes that were used to control stormwater runoff and erosion.  The SJRA engaged in a long-range program of soil conservation and land reclamation beginning in 1946 with the goal of improving the agriculture of the area and preventing negative impacts to the watershed from soil erosion.  The SJRA Board of Directors entered into a joint program with the San Jacinto Soil Conservation District in which the Conservation District would furnish engineering and planning for the reclamation measures undertaken by the SJRA within the area.  The Board of Directors strongly believed that soil conservation projects would not only increase the agricultural productivity of the lands, but would also promote the recharging of the underlying aquifers by allowing runoff water to better infiltrate into the soil.

Despite all the successes the SJRA has achieved in the area of land and soil conservation, the primary focus has always been and will continue to be water supply development.  This objective was the basis of a  partnership agreement the SJRA reached with the City of Houston and the Texas Water Development Board in 1968 to jointly construct a water supply reservoir, Lake Conroe, on the West Fork of the San Jacinto River.  The dam constructed to impound the waters of the reservoir was completed in January, 1973, and it was filled by October 31, 1973.  The lake covers a 21,000-acre area and extends about 21 miles from the dam to the upper reaches of the West Fork of the San Jacinto River, with 5,000 acres lying in the Sam Houston National Forest.  The lake can store up to 420,000 acre-feet of water at the normal pool elevation of 201 feet above Mean Sea Level, i.e., above the National Geodetic Vertical Datum of 1929.

Besides providing an alternative source of water supply for the City of Houston, Lake Conroe began in September 2015, to supplement groundwater sources in Montgomery County as a source of drinking water.  Rapid population growth and the resulting increase in water demand in the county has exhausted the  sustainable groundwater supply and prompted the Lone Star Groundwater Conservation District to mandate a reduction in groundwater withdrawals.  The SJRA responded to this mandate by entering into voluntary agreements with over 90 public and private entities in Montgomery County to construct a water treatment system using surface water from Lake Conroe in order to create a more balanced approach to supplying the water needs of the entire Montgomery County area.

In addition to the water supplies in Lake Conroe, the SJRA has been quietly working over the past 70-plus years to develop long-term water supplies throughout the San Jacinto river basin to ensure adequate water for both municipal and industrial customers. These efforts began in 1945 with the acquisition of the old Works Project Administration canal system serving ship channel industries, as well as water rights in the San Jacinto River – before the construction of Lake Houston.

In September of 2009, following years of negotiations, the SJRA completed a contract with the City of Houston to purchase the right to use the City’s 2/3 share of the water supplies in Lake Conroe. This important acquisition makes all of the permitted water in Lake Conroe available for Montgomery County users, although it isn’t expected to be needed until approximately 2025.

The San Jacinto River Authority’s history of water supply acquisitions has made it possible for Montgomery County to have reliable, cost-effective water supplies to meet its future water needs. 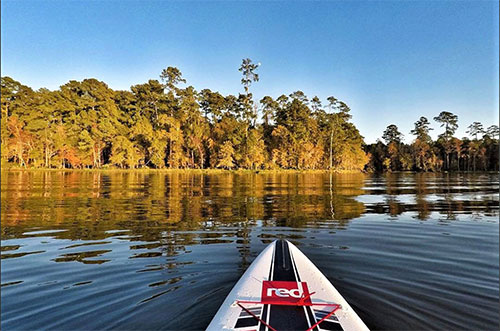 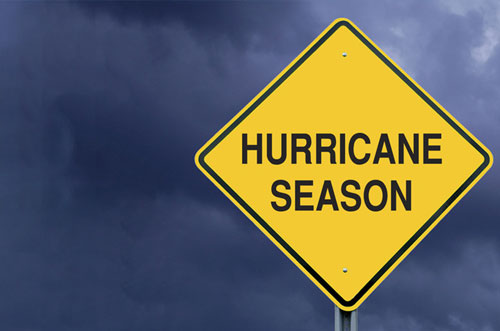 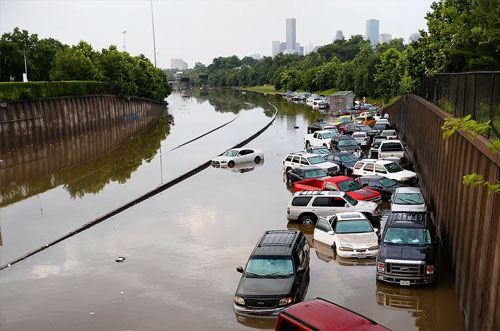 Droughts and Floods in Texas

Texas has all types of extreme weather from long droughts to floods. It’s important for Texans to be aware of their surroundings and have a plan on how we can deal with unexpected changes, before and after they occur.